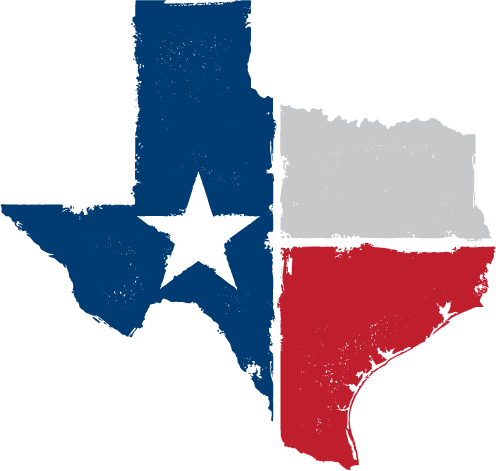 March 2 marks the Independence Day of Texas! In 1836, Texas declared independence from Mexico1. It was from this revolutionary time where the stories of battles at the Alamo, Goliad, and San Jacinto took place. During this era, Texas' most famous heroes emerged, such as James Bowie, Davy Crockett, Sam Houston, William B. Travis, Collin McKinney, Stephen F. Austin, and a host of many others.

LegalEASE, a LEGAL ACCESS Company, relocated to Houston, Texas 30 years ago in 1987.